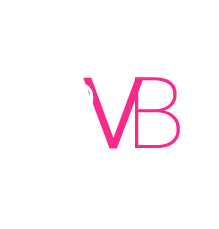 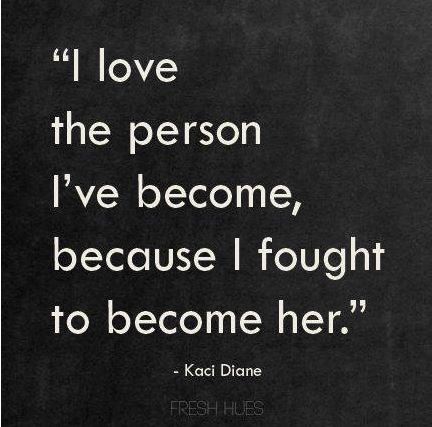 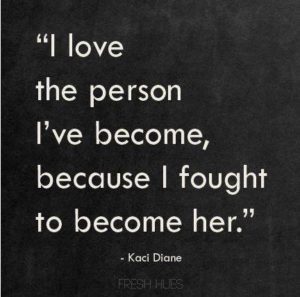 My husband and I were struggling financially. We had been for many years. Every month or so I would beg him to sit with me and solve the problems we had created. Every month he would promise me that he would…. And then nothing would happen.

It took us a long time to get here. A place where we weren’t communicating, where we were living alone in the same house. We used to work together on everything. I can’t really remember when it stopped but that day, I realized that it did.

I also realized that I was behaving like a VICTIM; that I was behaving as if things were happening TO me. That alone shook me up. It was if I heard God say to me, You Are NOT a Victim! Stop behaving like one. In that millisecond I decided to take control of the situation that with him, or without him I figure this out and make it better. I even declared it loudly out loud!

My mother always told me to be careful for what I wished for 🙂 In that moment of declaration I had no idea what I was opening up to the Universe.

Minutes later the clang of the mailbox startled me out of my trance.  I sighed and spoke outloud, “better late than never”. You see, I had stopped opening the mail a long time ago. The creditors sending us nasty letters threatening that my credit rating would be ruined. HELLOOOOO It was ruined!  So, why bother (see Victim mentality).

I decided to be courageous and start gathering all of the Bills and find out how much money we really did owe. I opened up his Credit Card statement that just came in.  I no longer had anything in my name.  We were trying to preserve one of our credit ratings so anything that we owed money on, was in my name – except the credit card. I figured we might owe $1000 on it. I opened it up and we owed $8,000. WTF!

With dismay I looked at what the charges were and found something I WAS NOT expecting … a subscription to a dating site. Sick to my stomach, breath shallow, I call. One ring, two rings, three and he picks up.

I embarrassingly tell him why I opened his mail. Thank goodness he isn’t upset and then I ask the obvious and the unaskable…. “I found a subscription to a dating site, you aren’t cheating again are you?”.  I hold my breath and wait.

Without a beat he states, of course not!  You told me you wouldn’t stay, why would I do that? I love you. Someone must have stolen my credit card and ordered it, I’ll cancel the card right away.

We chat some more as if nothing is wrong and hang up.

I hear the clock on the wall; tick tock tick tock and all of a sudden I feel like someone is punching me in the gut! The voice I hear is, Do NOT BE A VICTIM. You know this isn’t true.

With shaking hands I call him back and tell him the unthinkable.  After 16 years of marriage… I whisper, “I don’t believe you”.  With ferocious denial he gives me the password to his email for me to go look.

Well, what he doesn’t know is that I have become a little more tech savy in my days and I find what he believes is not findable. Every email, every intimate detail about the woman he loves now. I see the words he used to say to me when we were first married. The declarations of love, promises of forever…. I.  FALL. TO MY KNEES.

I am numb! It cannot be. I cannot comprehend; how has this been going on for over a year? How could I not have seen it? Heard it? Known it?

In an instance everything that I think I know goes out the window.

I am in so much pain, I cannot breath. I do not want to live. I look around for something, someone to wake me up and tell me it’s just a bloody nightmare and to my dismay no one does.

I do hear a familiar noise… my children are returning from school. How am I to function as if nothing has happened? What do I say? I look around me and everything looks different.  I look down at my body and I feel disconnected, as if I am in a dream state.

I have not been the same since then. At one time I was angry with him for what he had done ‘to me’ and over the last 3 years I have realized this man has done nothing TO me but he has played a role in my life. He has helped me appreciate who I am. His infidelity has shaped me to be the woman I am today and I am GRATEFUL to him.  Without his part, I would have stayed the same….  Today I can say that I love ME. I have fought hard to become her and I am grateful and feel blessed.